7 Best Foods for Your Penis

In general, men should think about lowering their waist fat as it is known to negatively impact some of your body processes; mainly in the aspects of your penile performance and a host of other things.

What do libido boosters for men typically have? Well, they contain things that are generally known to help a man maintain and improve an erection, as well as making sure that your penis’ health is optimal all of the time.

How do you achieve optimal penis health through foods? Well, read further to find out some of the best foods for your penis. 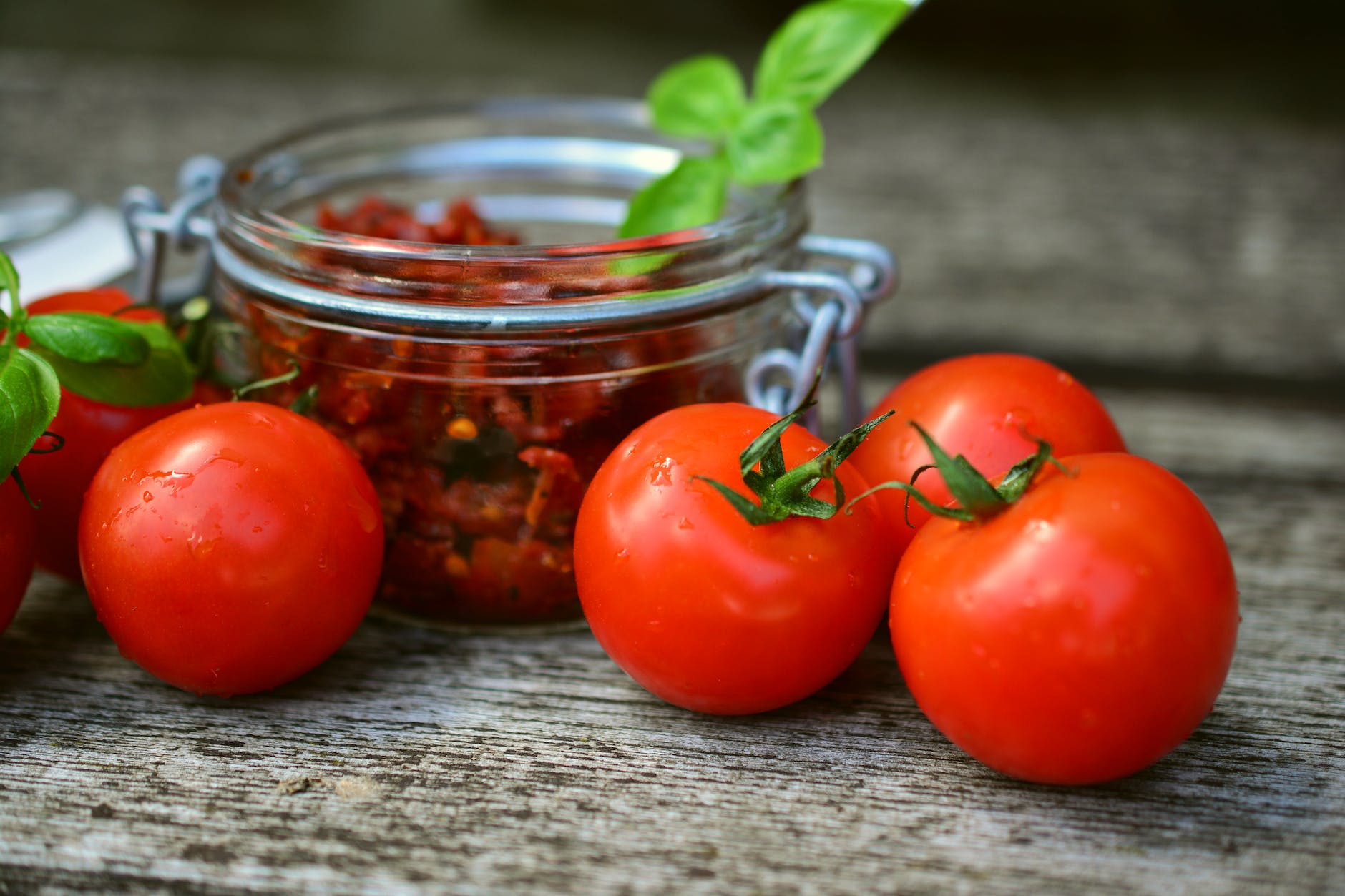 Are you fond of tomatoes? If not, then you may want to consider stocking up as they contain a lot of nutrients that your body needs.
Aside from its rich vitamin C content, it also contains lycopene, which is an antioxidant that can help ward off harmful toxins in your body.

According to a 2014 study, men who ate at least 10 servings of tomatoes a week can help prevent prostate cancer by as much as 18 percent.

Furthermore, other studies reveal its amazing effects of improving sperm motility and morphology as well. 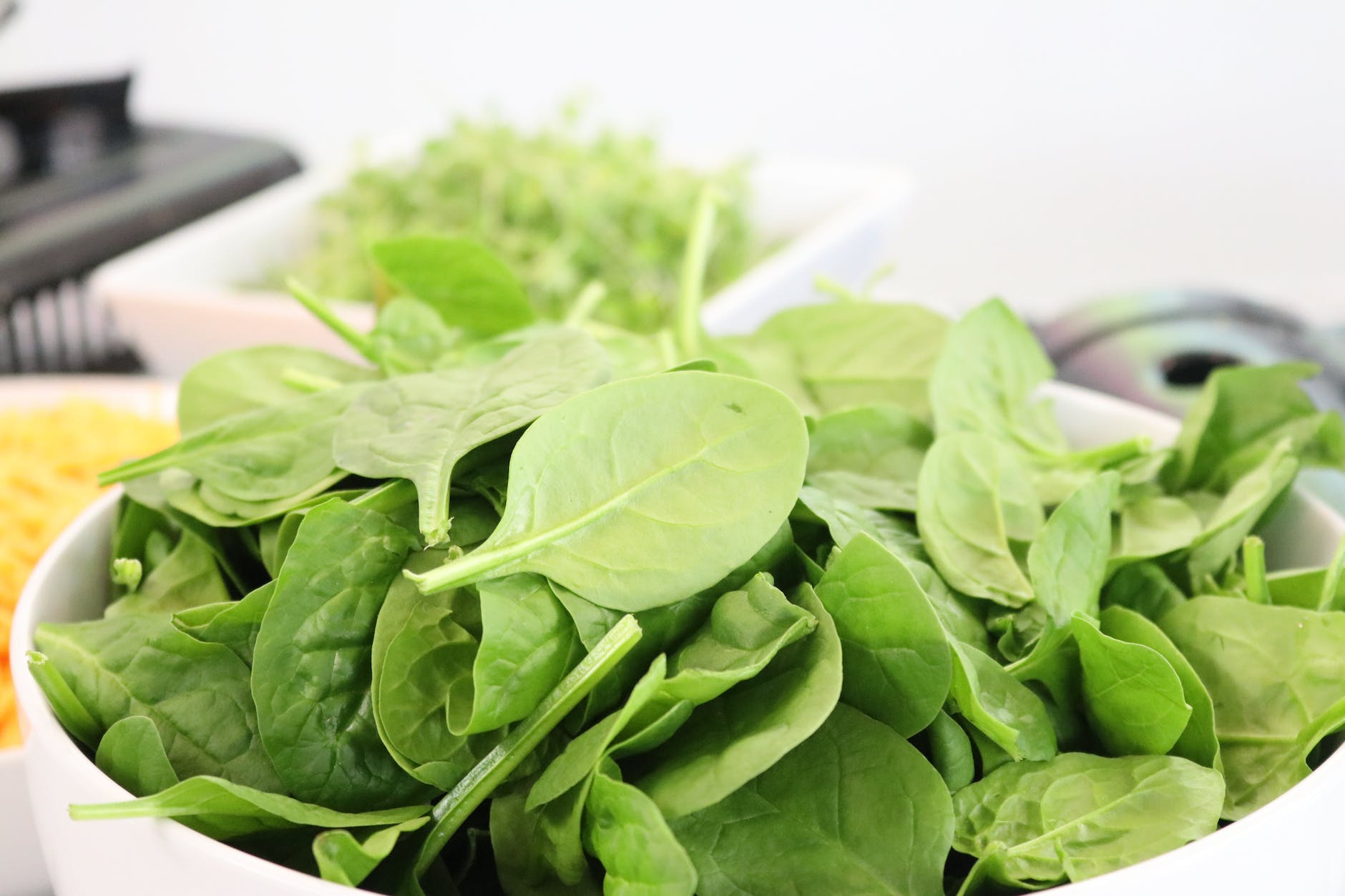 There is a reason why this is Popeye’s favorite food. Spinach contains nutrients that generally provide good health below the belt.

This vegetable helps improve blood flow to the nether regions thanks to its magnesium content, which is a mineral that is known to decrease inflammation in the blood vessels, thus allowing adequate blood flow to the penis and other areas of your body.

Aside from that, spinach also contains folate and this essential nutrient helps thwart age-related sex issues.

In one study, men who generally consume 2-3 cups of coffee per day are 42% less likely to experience erectile dysfunction than their non-java-drinking counterparts.

Consuming 100-250 mg of caffeine daily is considered good, on average, though there are some people that would consume more. Ideally, you do not want to go beyond that as drinking too much coffee may result in jitters and even heart palpitations. 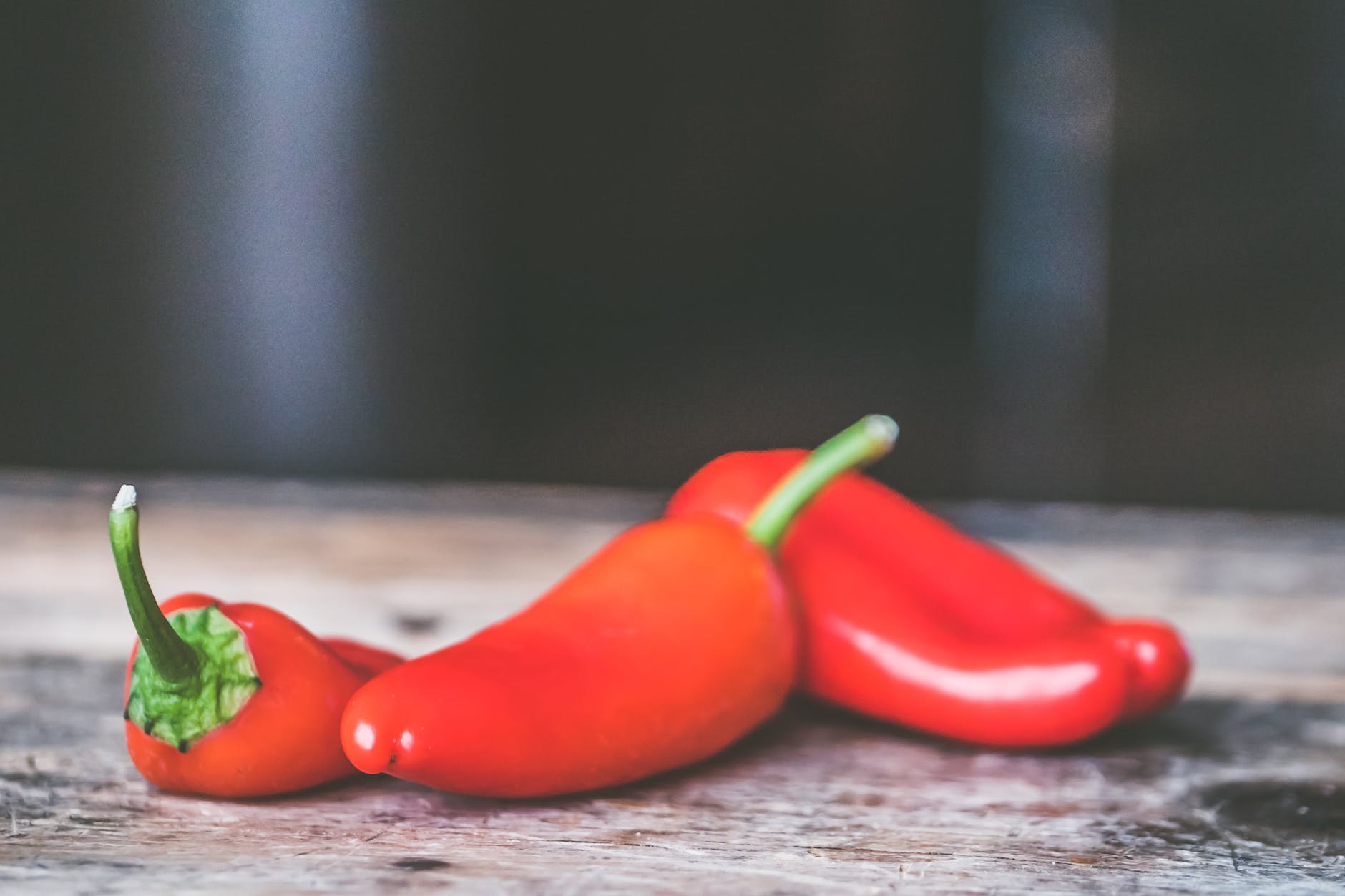 A hot sauce’s main ingredient is spicy peppers and its active compound, capsaicin, is responsible for that signature hot flavor.
In a 2015 study, men who consume spicy foods that contain hot sauce on a regular basis are less likely to have erectile dysfunction than those who have milder taste buds.

That being said, you can also eat individual peppers instead of hot sauce for some extra added benefits. 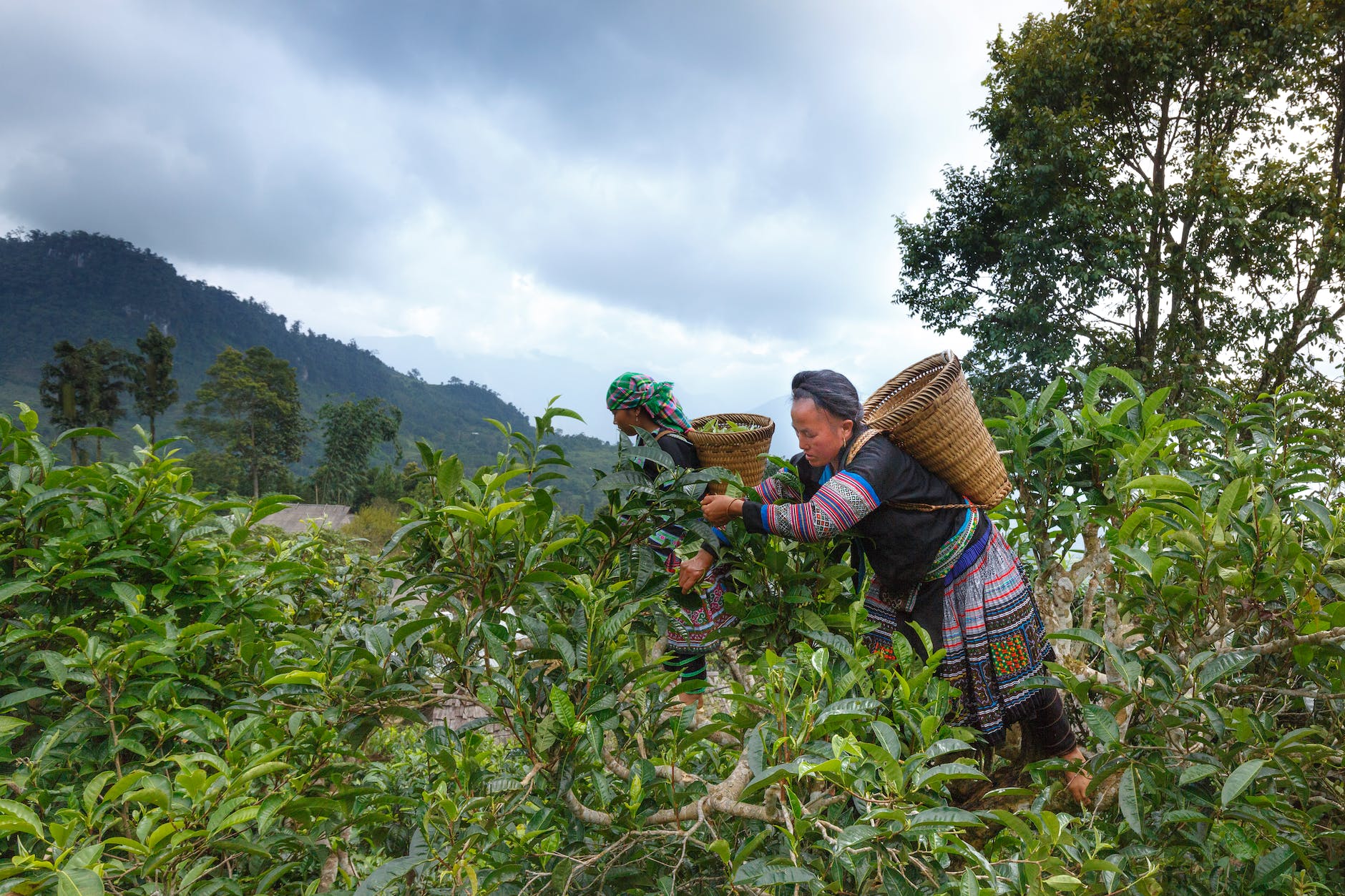 Aside from its rich antioxidant profile, green tea not only contains caffeine but it also contains catechins as well.

Catechins can do a lot of things for the body. It can help eliminate body fat and it can also improve blood circulation as well since it can help increase the size of your blood vessels by releasing nitric oxide. 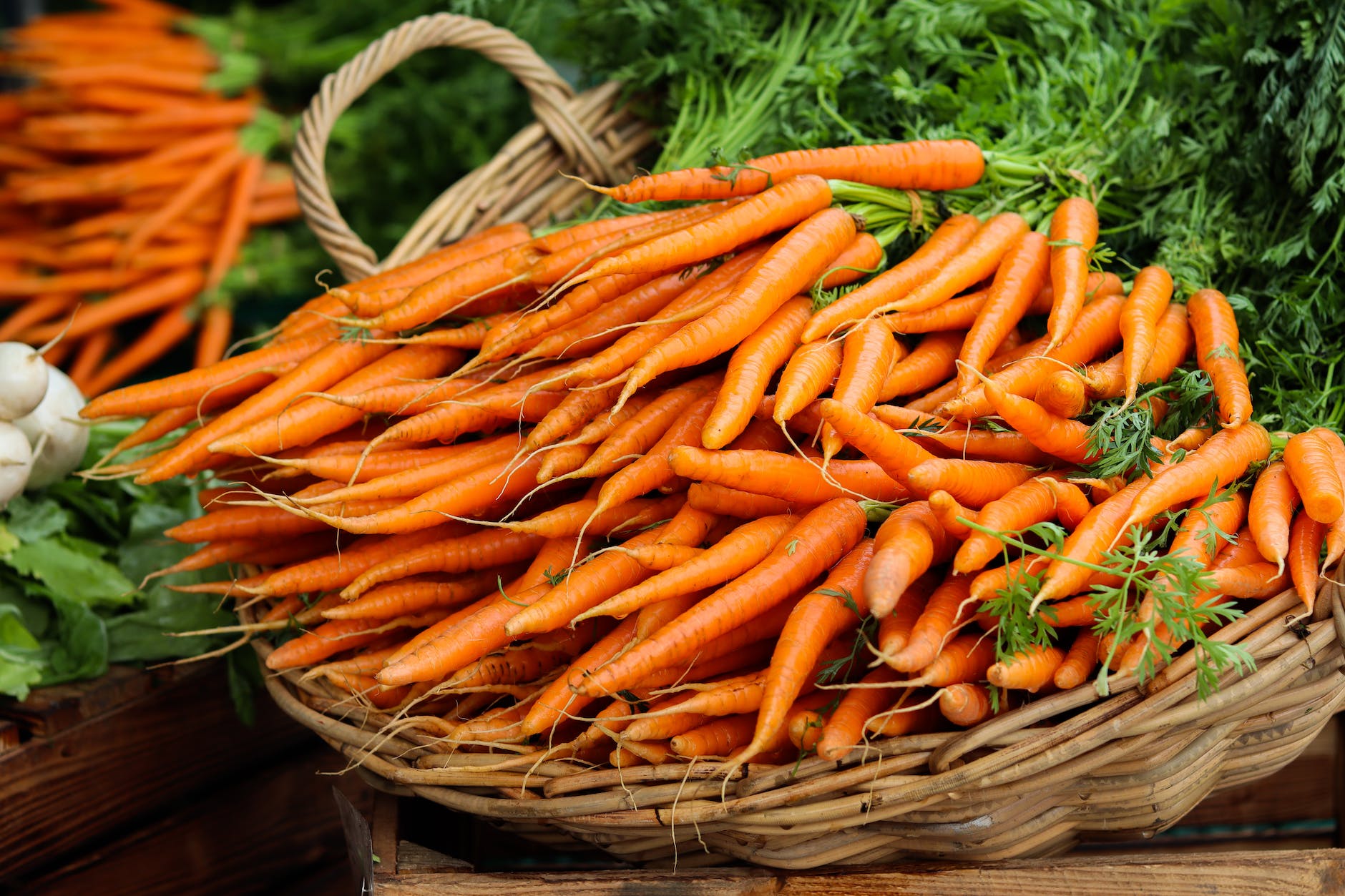 In a 2013 study, men who consumed carrots regularly have better sperm counts and improved motility than those who don’t eat them.
That being said, you have beta-carotene to thank for that. This special nutrient is also available in other carotenoids as well. 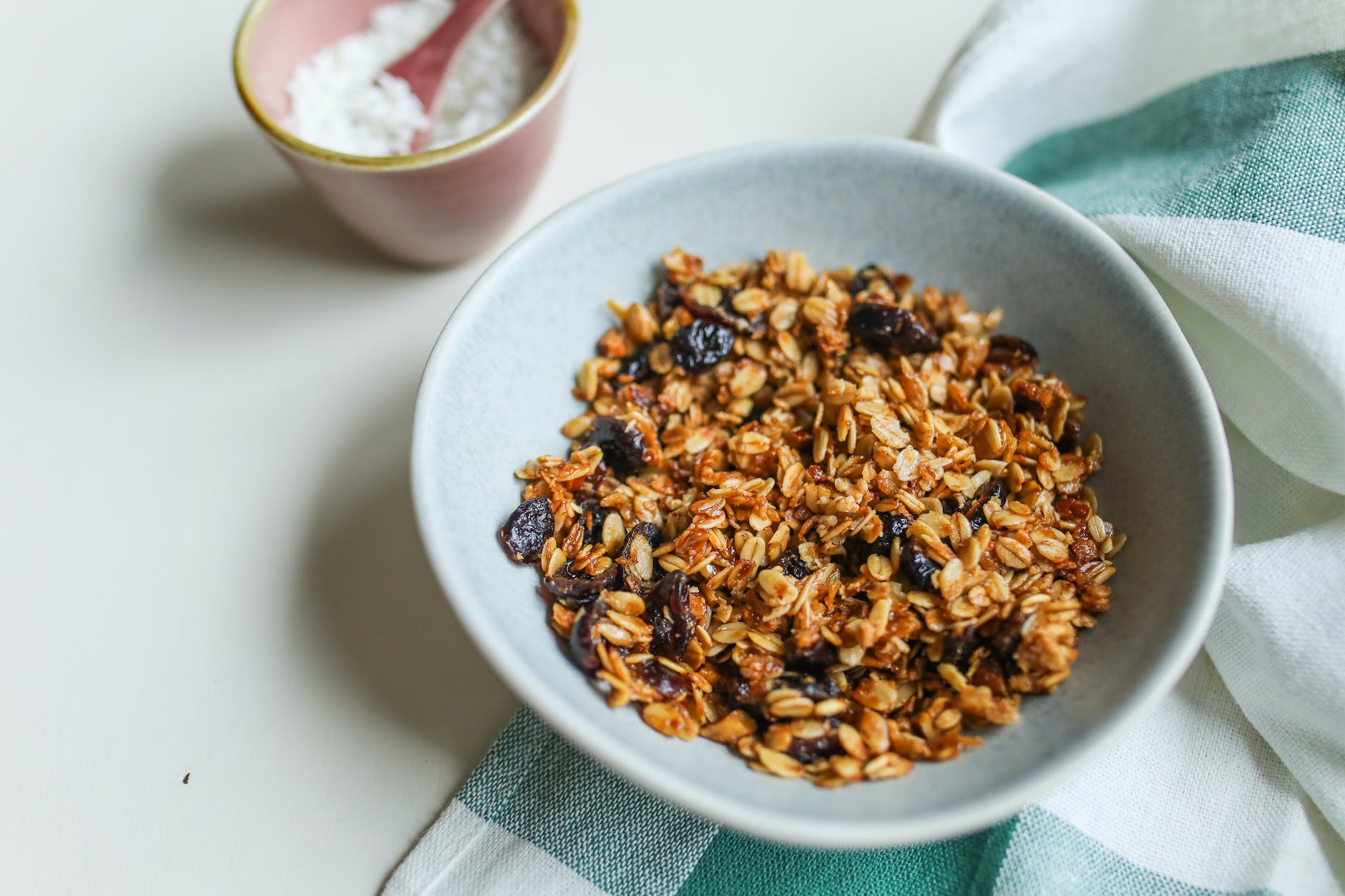 Oats not only help improve your heart health but it also contains L-arginine- an amino acid that is known to treat erectile dysfunction.